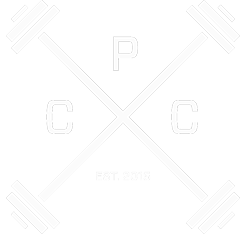 Recovery was once an often overlooked factor in athletic development and training.

Many coaches and athletes will push to high levels of intensity in the gym and on the training floor but once out of that surrounding we need to refuel, recover, reset ourselves for our next training session.

We need to start understanding that the human body is an intertwined number of subsystem that each play there own important roles in our performance, recovery and overall longevity. Targeting the recovery of only the muscular system will leaving the rest of the system in a training deficit and over time lead to problems.

The human performance system is broken down into:

A stronger and more comprehensive approach to movement and recovery put this integrated model into play, Keeping in mind each subsystem that all combined complete one super system.

Each of these subsystems hold influence upon the other in our ability to manage and strengthen both outputs of performance and the recovery from it.

The primary shift in thinking needs to step away from the outdated mode of thinking that everything starts and stops with the muscular system and begin to work towards and adopting a more integrated concept that includes all of the subsystems with in this framework.

We need to apply a more global view of how the body works in recovery as opposed to the outdated segmented recovery concepts. In other words to start looking at this as a collection of cohesive systems which are interconnected an working together.

Once we have made that mental paradigm shift , the next step is to understand that all of the subsystems play a role and are important but one of them is what should be considered the foundation that everything else rest upon.

Breathing and it’s obvious “and not so obvious” importance

when it come to optimizing movement and recovery, the of the most crucial pieces of the performance puzzle, proper breathing mechanics are paramount.

Respiration is the most underutilized and overlooked aspect in recovery which is ironic because it is the foundation that allows all of the other systems to thrive.

If your respiration isn’t normalized, it is hard for the other systems to follow suit.

If your breathing is out of whack then it will effect the other systems in a similar fashion.

Get your breathing right and you will have a good platform to build and develop all of the other systems upon in order to build  a solid symbiotic amongst them and optimized your movement and recovery.

From a movement and recovery standpoint this should be obvious.

If you aren’t breathing effectively and efficiently , can you really expect to perform well in an activity where the most basic requirement is the effective utilization of oxygen.

The mechanical effects of airflow, and how it can detract from or enhance movement cannot be overstated.

With sub-optimal breathing patterns, posture and movement quality are compromised, leading to less efficient movement during exercise or competition which will obviously have a depreciating effect on the level you will be able to perform at.

Breathing influences movement patterns, posture, pain, as well as performance by altering the position of the musculoskeletal system, Causing restriction of airflow leading to the under inflation or hyperinflation of your lungs, thus creating a mechanical barrier that limits movement.

In short and in a very real way, being able to move optimally during performance and exercise comes back to the ability to breathe effectively.

Recovery is affected in a similarly detrimental way. To truly get a grasp on optimal recovery we need to think past the muscles and look to the nervous system.

The recovery of the nervous is a powerful influencer in regards to regaining the capacity to provide output to the movement system. But it also must be considered baed on its impact on the behavior of any number of subsystems that can allow these local adaptations to occur as well as our ability to maintain health.

If Your nervous systems chronically fatigued, it won’t matter how “effective” of a training or condition ing program you are following, results will be suboptimal due to the “trickle down” effect that will occur.

For instance, A strongly, rigid, less adaptive nervous system has broad spectrum consequences that may promote similar reductionist the ability of other systems.

If the autonomic system is overtaxed and remains sympathetic dominant , an excess of stress hormone circulation may delay the ability of energy restore mechanisms be effective.

This could lead to digestion being interrupted, which in turn will limit the necessary energy and nutrient absorption.

Keep the human movement/performance system is a network of interconnected parts that react to one another.

Being “Sympathetic dominant “ reduces the immunes systems ability to manage inflammation promoting the inability of soft tissue to hypertrophy or adaptively reconstruct.

This in tun may lead to the degeneration of tissues such tendons which may eventually lead to injury.

In simplest terms, the more “sympathetic dominant” your nervous system is due to being overtaxed, overstressed and fatigued the less efficient  your body and its systems will be at facilitating movement ( your performance during both training and competition will be below what they should be) as well as being less capable of facilitating the recovery process after training meaning you will be walking around in a low level state of fatigue that will escalate over through the period of your training program leading to possible sickness and injury.

The more stress that is placed on the body , the greater the demand on the nervous system. Things that can contribute to an overtaxed nervous system include:

-Lack of necessary nutrients due to poor dietary choices

-Physical training/ Conditioning (exercise is a stress on the body)

Obviously, Addressing each of these environmental and behavioral aspects of stress is important but if we were to establish a “hierarchy”, understanding and developing better breathing patterns would take priority.

In terms of recovery, Proper breathing can shift the nervous system from its stressed sympathetically dominant state toward a more restorative , recovery based, parasympathetic state. The focus here is: In order to move optimally during exercise and competition your nervous systems need to be in check.

You can train respiration just like you can any muscle or component of health and fitness. Over time, the consequences of an overtaxed nervous system can be altered in a favorable manor by  working on and developing better breathing mechanics.

With practice, as part of an effective movement and recovery program, a subject may be actually able to enhance recovery between repeated bouts of activity and training  to maintain performance levels as well as to improve their ability to recover better from a health and long term perspective.

3 breathing exercises to can try

-position your self on all four on the floor

-relax and breath normal for a few seconds

-Standing with your back against a wall place your feet at hip width and about 10-12 inches from the wall.

-Reach forward maximally with both hands allowing upper back to round forward.

-relax and breath normal for a few seconds

-Lay face down on floor.

-Place your hands below you face palm down on the floor such that they form a diamond with your index fingers and thumbs.

-Hold the upward position and perform 3-5 full breaths, in through nose out through mouth.

These breathing exercises can be used at any time weather it be warm up , cool down , or as an active rest between sets or exercises if there is adequate time.

They can even be used at home upon getting out of bed or pre-bedtime or pre and post meditation if you follow that practice.

Try to incorporate a couple of these into your daily routine and you’ll quickly feel the difference.

We totally welcome your feedback!! 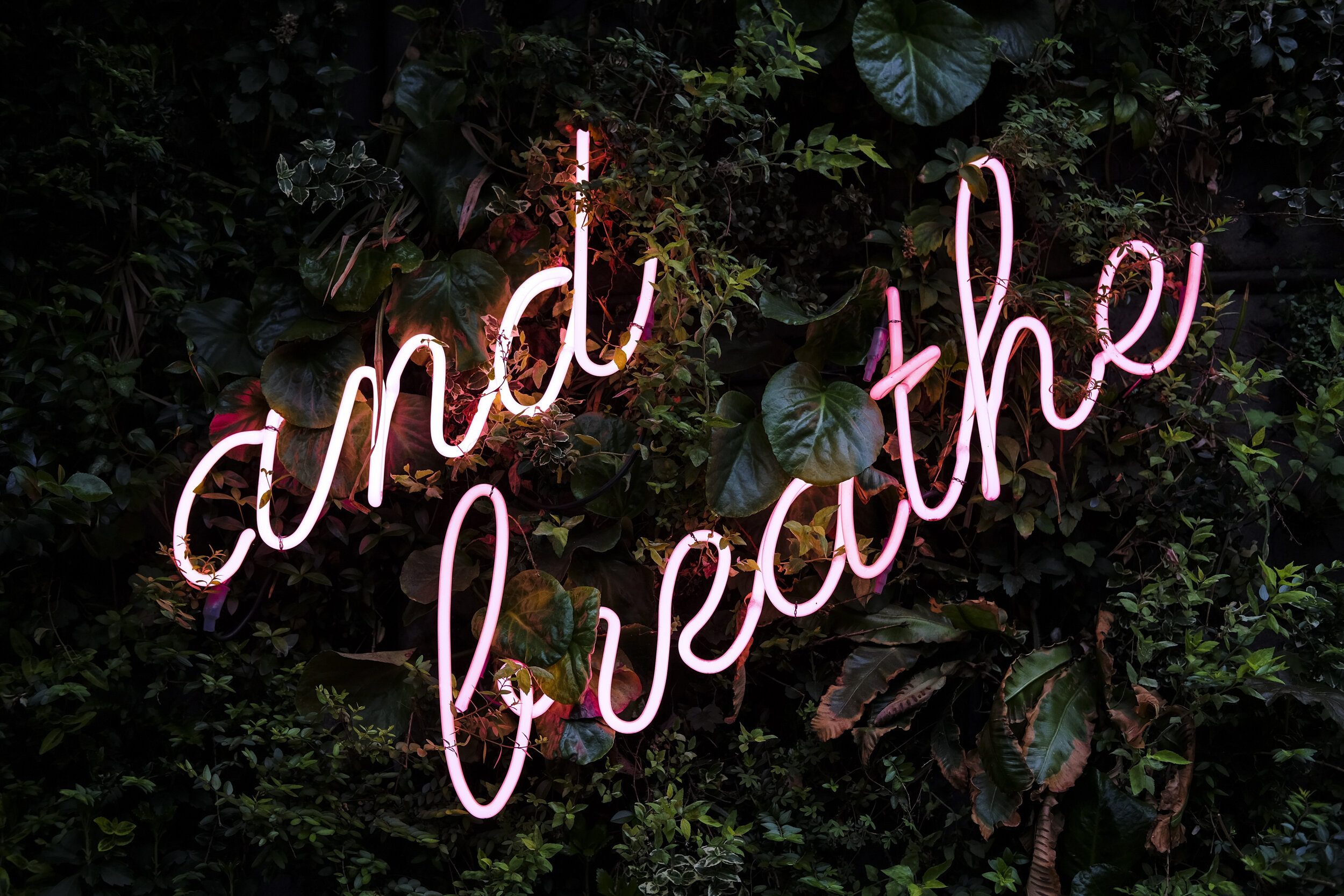